I’ve come to realise that my own promotion of “Creativity” in the classroom is born of two conflicting ideals due to me not clearly understanding the hidden agendas in well published thoughts on the issue. Be it the educator’s favourite, Ken Robinson claiming schools kill it, the neoliberal’s friend Richard Florida explaining The Rise of the Creative Class, or Sylvia Duckworth outlining the benefits of creativity in the classroom. It was an excellent challenge to the idea of what various promotion of creativity are about in a recent BBC Radio show: Thinking Aloud that really made me think about these conflicting agendas in regards to creativity and how these might be impacting on how schools and classrooms develop the next generation.

For and Against Creativity

In the BBC radio episode, the expert interviewees explain how the term “Creative” as a human attribute appeared as part of the Western Culture’s 1960s ‘Information economy’, as countries like the U.S. and the U.K. started to shift their manufacturing base abroad for cheaper labour and promote a new ICT a data-driven society. It was taken up by economists in the 1980s as a divisive term to set public policy. Companies now see it as an important buzz word in their self-promotion and in conjunction with ‘innovation’ becomes a powerful tool in the neoliberal culture focused on the individual’s ‘inner-entrepreneur.’

The entrepreneur is an attractive term business likes to use in the name of twisting the status quo for economic gain. The 1990s introduction of the ‘creative industries’ was a targeted move to distinguish business and market ideals to create new types of growth/money as seperate from the promotion of the ‘cultural industries.’ This led to books like Florida’s on the idea that there was a seperate type of person that existed within a labour-class of people with creative abilities. A panelist on the show highlighted that the stats showed this Creative Class to be generally white, male, and middle-class. This investor-endorsed discussion on creativity is driven by a desire for wealth generation and has no focus on the benefits to society of culturally creative activities.

All the panelists in the BBC show were very clear in encouraging listeners to be cautious about how they understood the various promotions of creativity and what hidden agendas might be at work, whether people are conscious of them or not. They were anti-creativity if the interpretation was the entrepreneurial spirit, born in the 20th century, that results in the continuation of all the capitalist systems, divisions, and hierarchies that promote the lives of some at the expense of others. The panelists were pro-creativity if it meant encouraging people to truely challenge those traditional structures in creating new approaches to society and living that benefit all and especially promote the benefits to society of the cultural industries regardless of their impact on the markets. 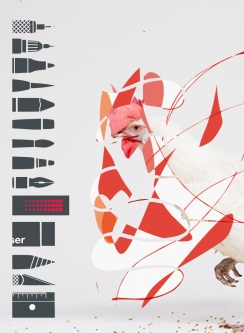 10 years ago I might have been excited by Apple’s recent educational push #EveryoneCanCreate but as an initiative, it’s not very creative. To me, it only pushes two traditional and equally divisive perspectives towards creativity. Firstly and most obviously, it’s a sales pitch for Apple’s products written by middle/creative class people to encourage the schools of their same class to lock into Apple’s ecosystem. Secondly and less consciously, Apple is reduced to promoting creativity as a non-challenging issue. To create is to add a safe but fun layer onto existing activity. ‘Make your traditional lesson programmes more engaging.’  Apple presents creativity as an enhancement of how to present things you already do, rather than a mindset that challenges people to be original about what we do and why we do them. A more appropriate campaign for true creativity from Apple might have been “Everyone Can be Original”, where Apple developed lesson plans to encourage the sort of thinking and collaboration that led Steve Jobs and his team to challenge the status quo around computing, communication, and music production / promotion, but hopefully without his often savage and aggressive business motivations. This would require allowing students to challenge the choice of topic and activity at school and not just the way it was coloured or animated.

All this brings me to be much more cautious about how I promote creativity as either something that adds to and benefits society’s existing divisive systems and structures based around competing individuals, or something that allows students to be really original and challenge all that is already accepted as the norm. As an example, I will be careful about promoting processes like Design Thinking in such a way that is not just about pleasing investors but digging deep into what the world really needs. To truely promote creativity, educators and administrators will have to challenge and be creative with their own existing priorities, structures, and mindsets to show their students that school and creativity are not just about surface-level enhancements to existing mindsets and activity. Creative education will be about developing young people that understand the importance of trying to be original as a way to better all our lives and wellbeing. The one key revolution that challenges all existing school structures is Ken Robinson’s “If you’re not prepared to be wrong, you will never come up with anything original.”

What is the value of Creativity?

In our current 40-year-long, market-driven society, schools, parents and business have be taught to stigmatise activity that hasn’t already proved it has market value, this includes being ‘wrong’. Trying to do new things without disturbing the existing societal, market, and school priorities is what kills creativity. My question is: will education allow students and teachers to be wrong, develop new norms and priorities, and most importantly, be original? True creativity challenges schools to carry out Robinson’s revolution and test all our existing understandings and priorities around knowledge, skills, assessment, and time. Let’s get truely creative!

P.S. I’m an Honours Graduate in Fine Art and know how thinking creatively enriches my life in what I draw, play, write, teach, lead, and communicate. It’s little to do with colouring-in, although that’s fun too. 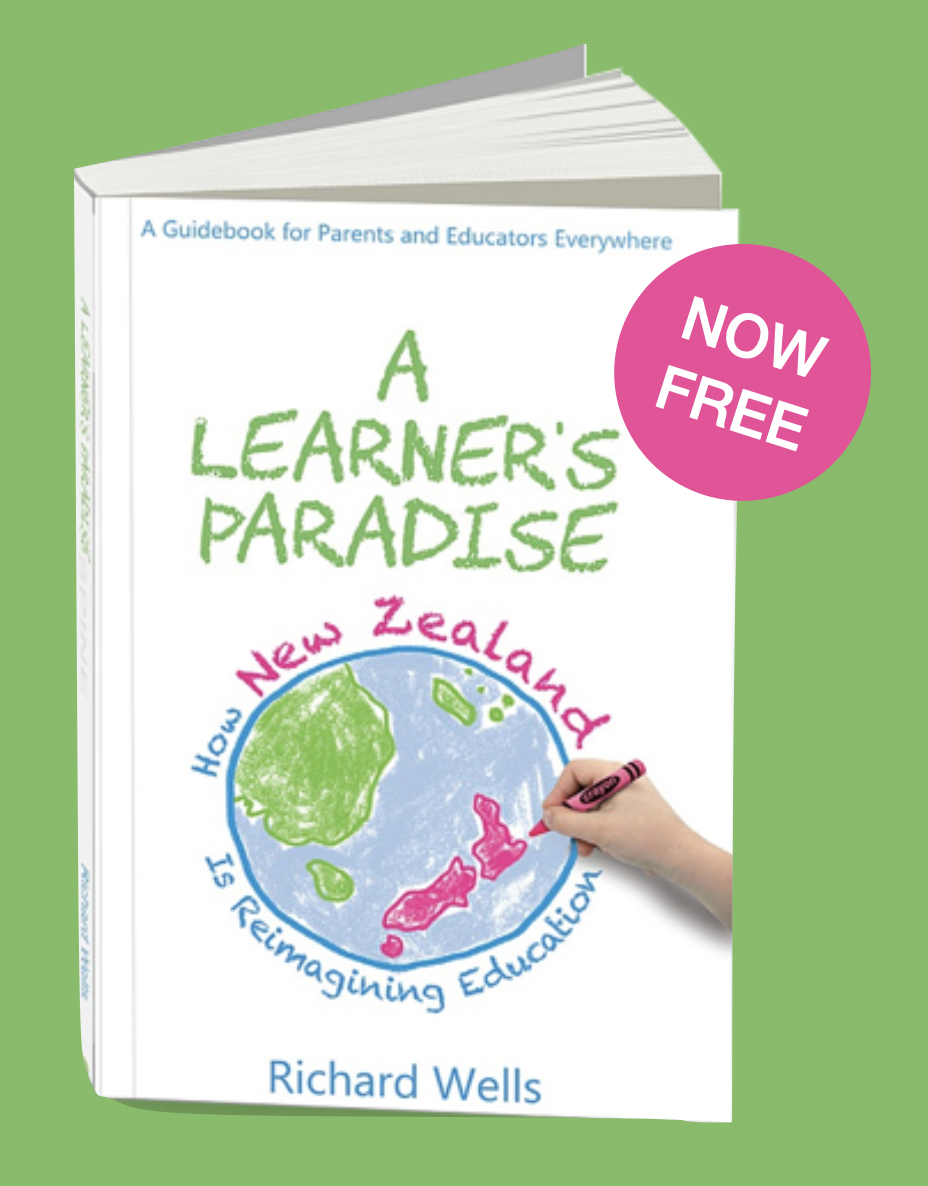 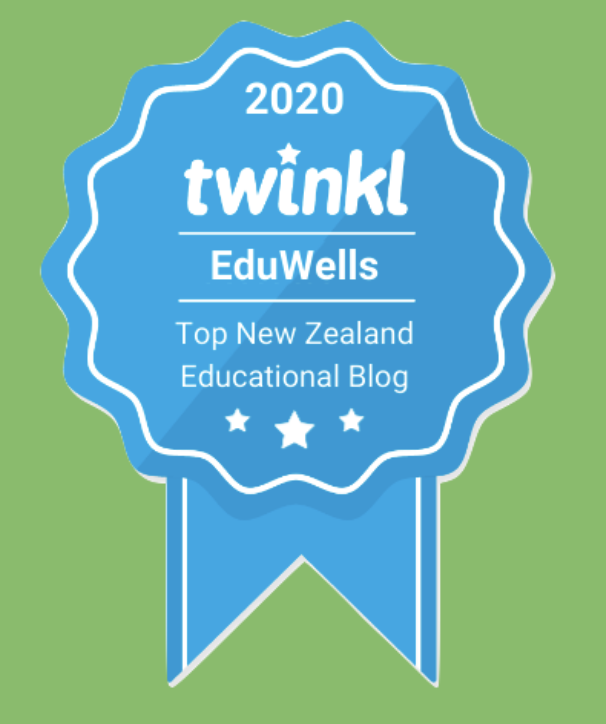